CF308 Battle for the Body

The early Church viewed their spiritual experience in terms of warfare.  Military terminology is used throughout the New Testament.  Protection was seen in the armor of God.  The Word of God was compared to a sword.  Satan’s attacks were called fiery darts.  Faith was the “good fight” and believers were told to “war a good warfare.”  The early Church knew they were engaged in an intense spiritual struggle.

The Bible states that God’s people are destroyed because of lack of knowledge (Hosea 4:6).  One of the areas in which believers are defeated due to lack of knowledge is in this invisible warfare.  There is a great war being waged in the world today.  It is not a conflict between nations, tribes, or government leaders.  It is not a rebellion or coup.  It is an important invisible battle in the spirit world.

The Christian life is war. The sooner we recognize and prepare for it, the sooner we will experience victory.  One aspect of this invisible war targets the soul and spirit of man.  Harvestime International Institute has a course entitled “Spiritual Strategies: A Manual Of Spiritual Warfare” which focuses on this portion of the invisible war.

But there is another part of this warfare that is manifested in the physical realm.  In this course we call it the “Battle For The Body.”  Satan has targeted the physical bodies of believers because he knows that weak and sickly warriors cannot wage effective battle against his kingdom.

Luke 14:31 says, “What king, going to make war against another king, sitteth not down first, and consulteth whether he is able with ten thousand to meet him that cometh against him with twenty thousand?”  No one should ever enter battle without a careful examination of his resources and development of battle strategies.

In this course we are making a careful evaluation of the strategies available to win the war against Satan in the battle for your body.  You will learn to do battle for your physical body and to minister these truths to other wounded warriors in God’s army.

Upon completion of this course you will be able to: 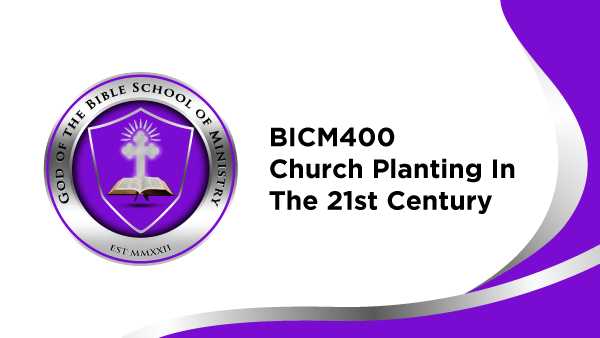 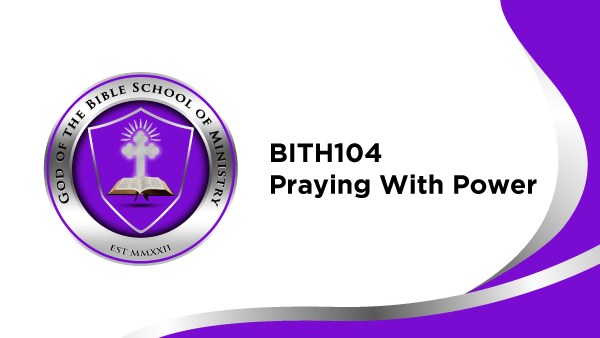 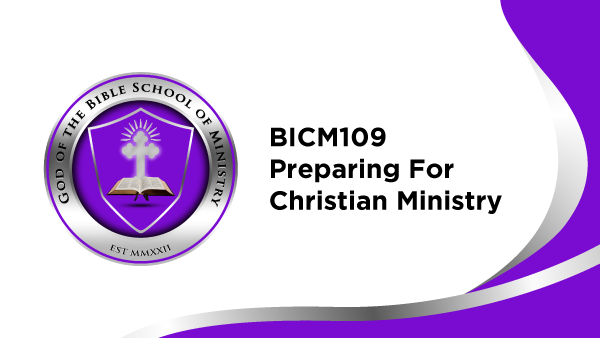